No one wants to find sewage has backed up into their home. A sewage backup is an emergency situation and should be treated as such. Should you find yourself in this situation, call ServiceMaster Albino immediately. Water from sewage spills could contain parasites, toxins, bacteria, and is almost always a health hazard. This health risk is even more hazardous to young children or people with compromised immune systems. Vacate the premises as quickly and safely as possible, and call ServiceMaster Albino - any time, day or night. 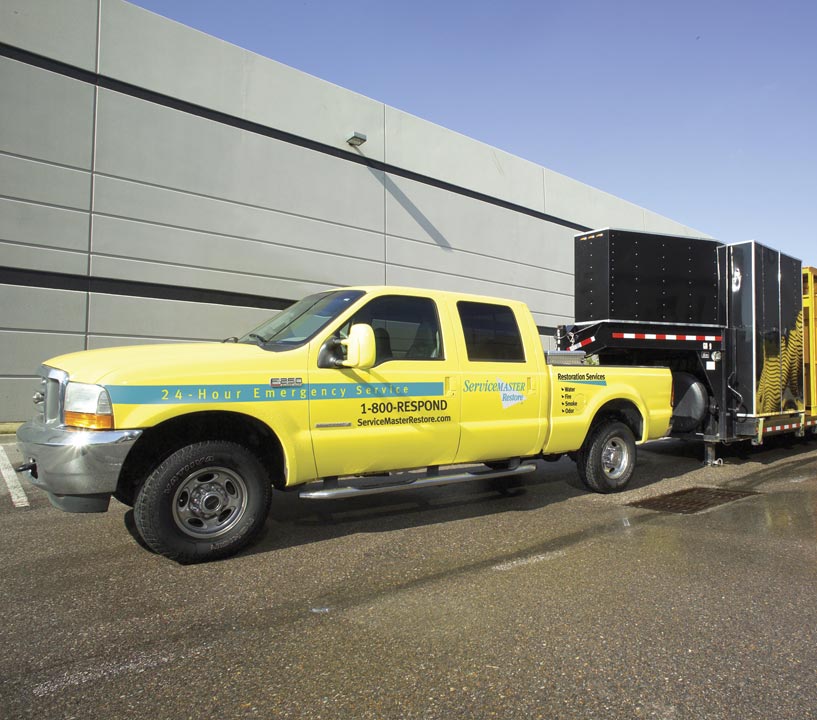 Sewage backups usually happen when a sewer pipe between your home and the line that connects your sewage system to the city’s sewage system is obstructed.  Almost always the problem is due to a stoppage of some sort caused by a buildup over time of kitchen fats, human hair, “flushable” wipes,  or even tree roots.

It’s incredibly important that if you must step into standing sewage water, often called “black water,” that you wear protective gear: thick rubber boots, thick gloves, safety goggles, and a face mask. Avoid touching your face with your hands until you are completely outside and have had an opportunity to wash your hands thoroughly in hot water.

Toxins, bacteria, and microbes are a real threat after a sewage backup. Unless you are dealing with what appears to be a safely manageable situation, we encourage you to call us before trying to handle it yourself. 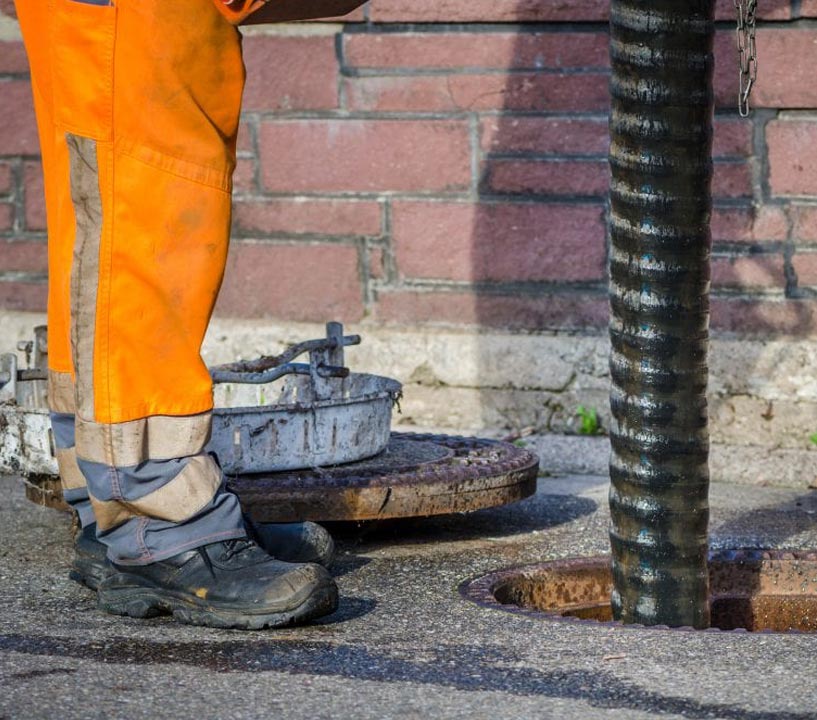 No one expects, anticipates, or wants a sewage backup. We understand. Call us as quickly as you can so that we can mitigate damage and begin the cleaning process. The more quickly our ServiceMaster Albino professionals are put into action, the less damage will be incurred. We’ve been working with our friends and neighbors in Waterbury for over 35 years, so let us show you why.

For FREE estimates on our water restoration services,
call us today.

No products in the cart.